Today, we’re going behind the scenes with Toric’s UX Designer, Angel Chen. Read on to learn what it was like to be Toric’s first hire, what she’s loved working on the most, and what her favorite snack is.

I hear that you were Toric’s first hire! What attracted you to the company?

It started when I met Thiago [Toric’s CEO and co-founder] - it was actually at his birthday party. He had just announced that he was leaving Autodesk, and I asked what he was going to do next. He told me about his idea to create apps for buildings, and we started talking about node-based visual programming, which I have opinions about, and architecture, which I love. And it seemed like a good fit.

A few weeks later, he showed me his pitch deck. What really attracted me to it was the architecture. I love buildings, I love learning about how the built world is made, and I loved talking about these ideas with Thiago.

What is it like to be the first employee at a new startup?

It’s really lucky, in a way, to join a company so early, because you learn with the company. I mean, I love architecture, so I already had a good sense of what we were doing. But when we started having calls with potential clients, I learned the problems of the industry quickly.

Even though I don’t sit in on client calls anymore, I still have the context.

When I joined, it was just me, Thiago, and Dov [Toric’s CTO and co-founder]. They’d already worked together, so they bounced ideas back and forth really well. They would talk through everything, and they’d include me in the conversations. Sometimes it would get really technical, but they’d still include me - and I’d learn by listening.

How has it changed since then?

The pandemic has changed things. We’re now a distributed team, which changes how you understand each other and build trust with each other.

For example, in the last six months, we’ve created teams. They’re small groups of people who have regular touchpoints with each other, and that helps build trust and communication within that group.

How long have you worked at Toric?

You’re a UX designer now. Has that always been your role?

My background has always been in design, visual arts, and research. So I was always in that area. But in a way, I came in with more of a research focus. Back then, it certainly wasn’t user research - we didn’t even have a product yet. It was more like use case research. I was in a lot of customer calls that were all about discovering people's pain points. I learned a lot.

What is the coolest thing you’ve worked on during your time here?

The graph. For me, just the concept of the graph is very interesting.

What does an average day look like for you?

I spend a lot of my day in the product because I’m thinking about what we’re designing. With any design, there has to be cohesion and rigor. That comes at many levels, but I’m obsessed with the deeper levels. In Toric, the way things are built is dependent on UX. We’re not a technology where design is separate. And so I like to spend a lot of time in the product.

Any time you design something new, you’re thinking about what you have now and whether or not it’s working. So I usually spend time reaching out to people asking why something isn’t working.

The rest of my day is usually looking at other products to see how they work, documenting the process the team and I took to reach a conclusion, or syncing with people.

Do you have any pets? No 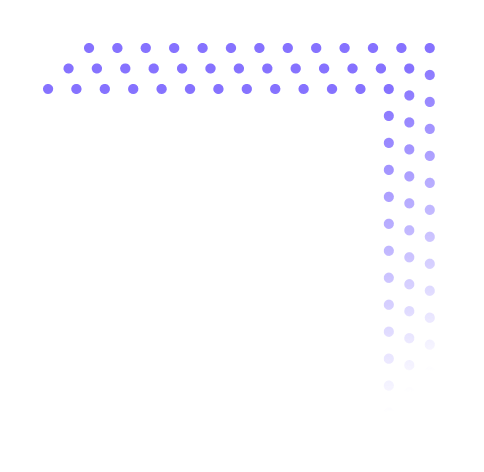 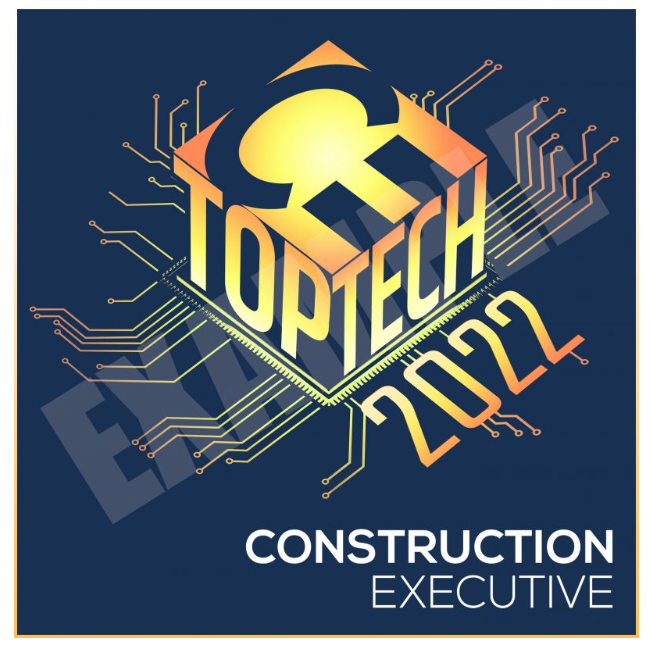 Toric Named One of Top Construction Technology Firms in 2022 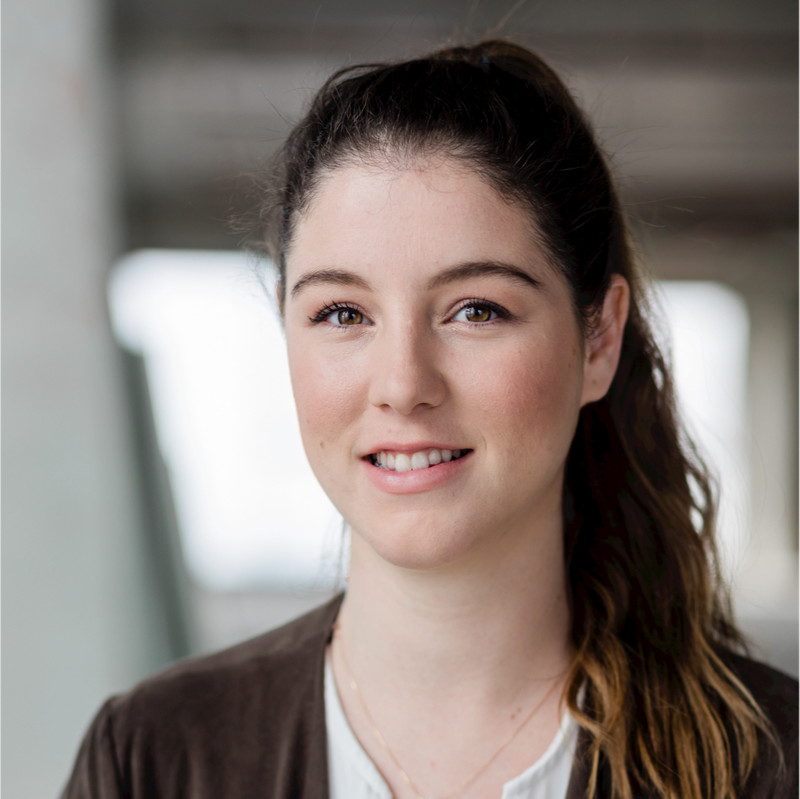 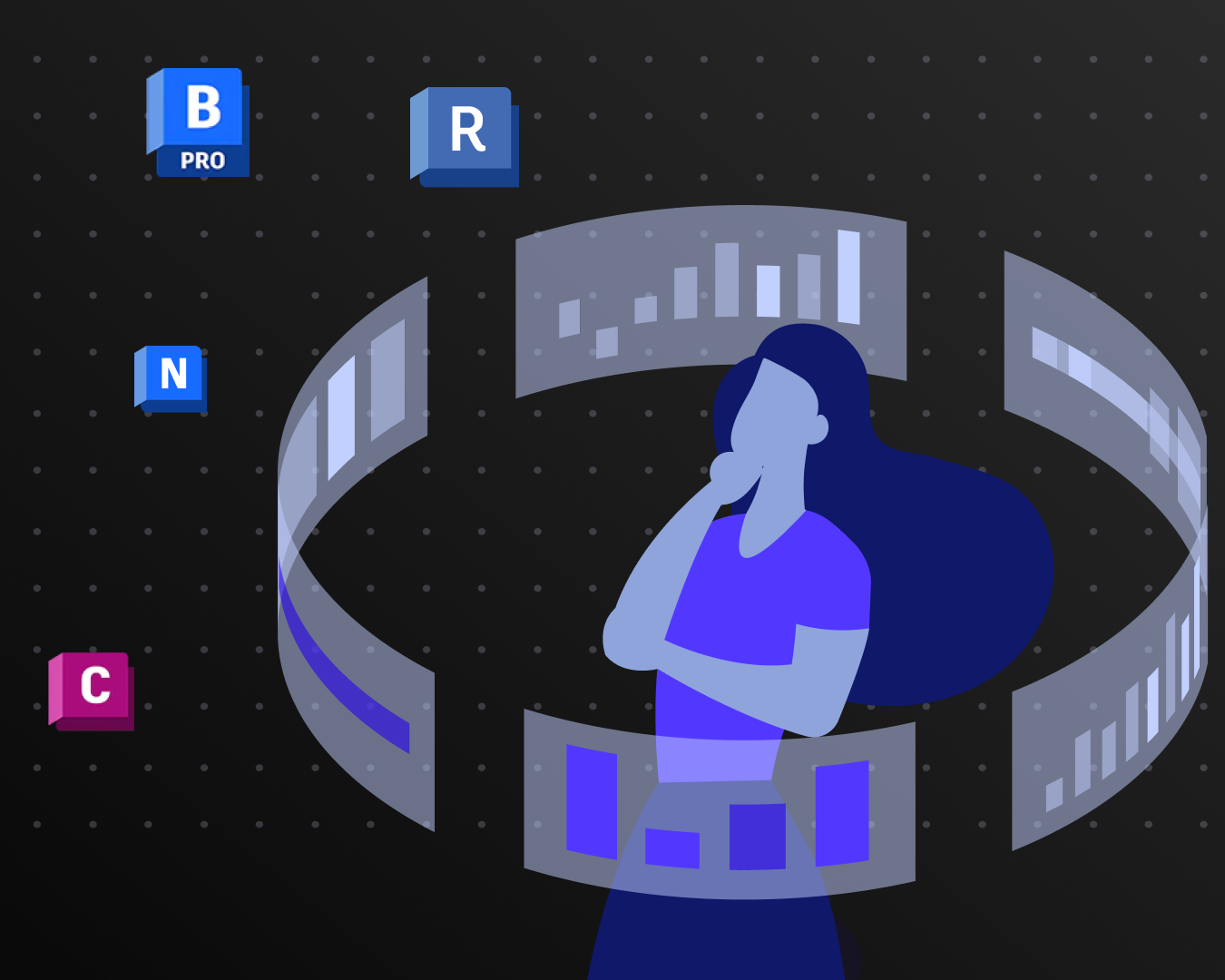 What Autodesk Data Can You Unlock with Toric? 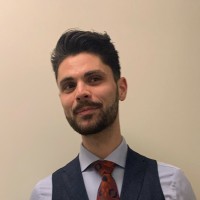 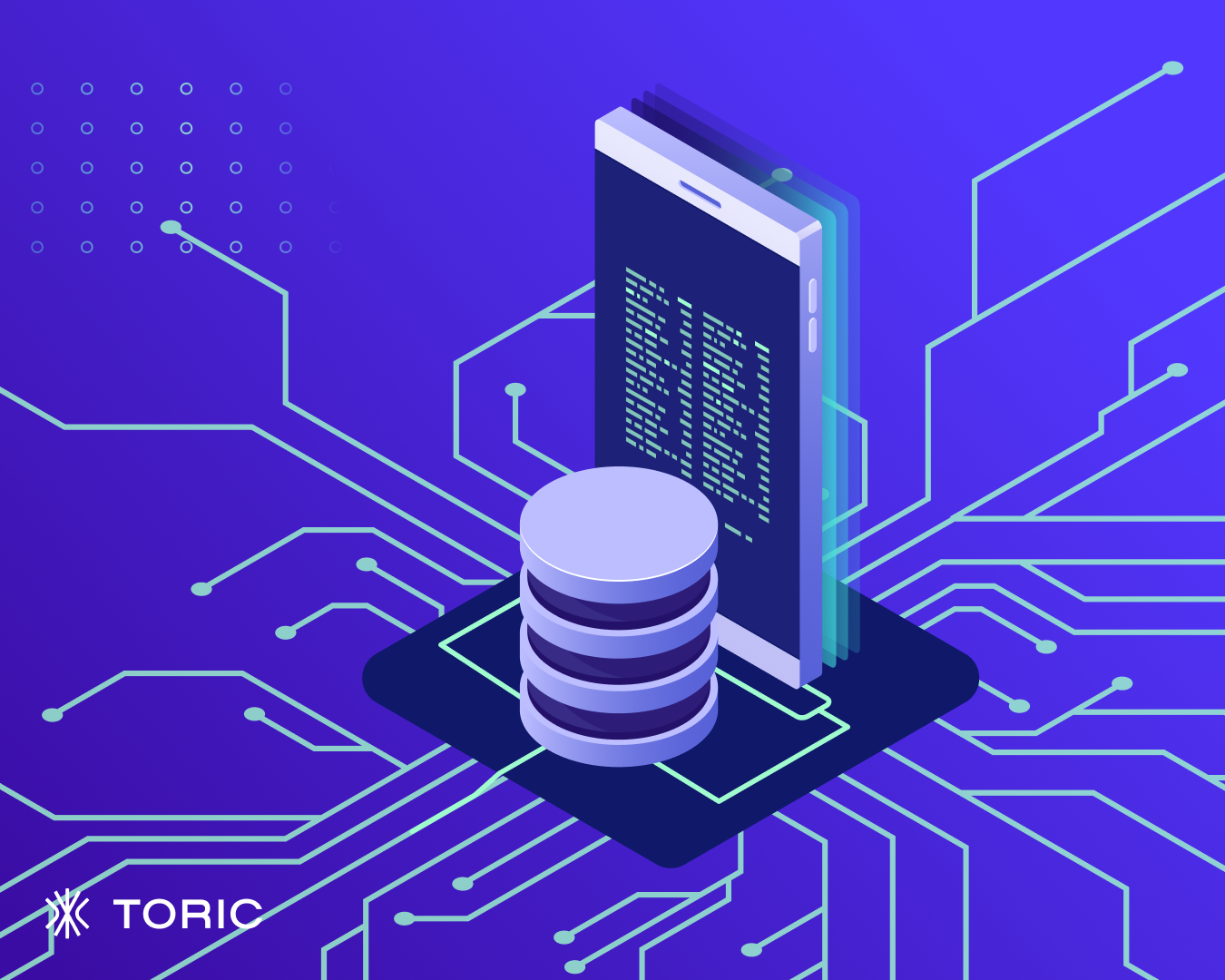 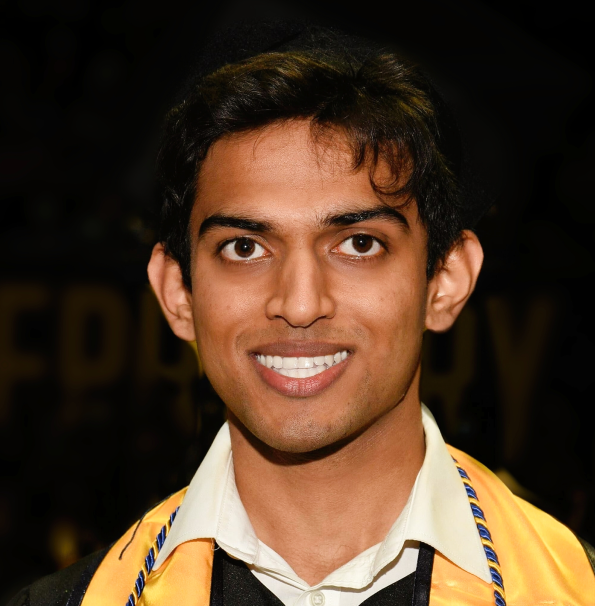